MyNOG-3 will held 3 days workshop from 25 – 27 November 2013 at Asia Pacific University. The topics include;

The fees of car park is at RM5.00 per day. The location of the car park can be found at the map below.

Please print out your Workshop Registration ticket, you will gain access to the feeder buses provided by APU from Bukit Jalil LRT station. 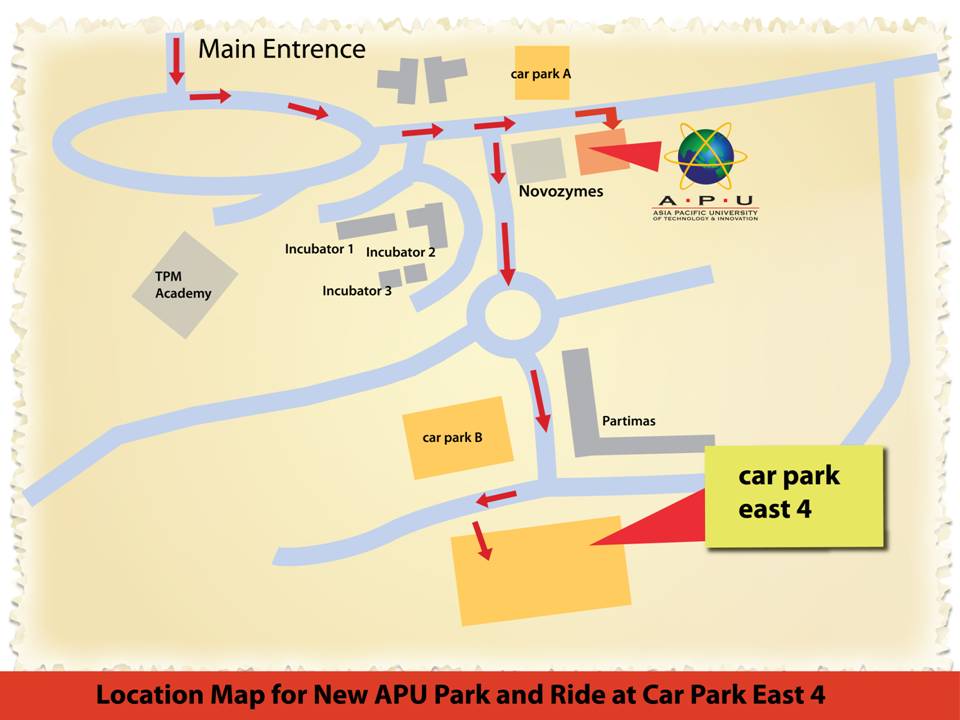 MPLS has evolved to address some of the concerns of the limitations of traditional IP routing and also address some of the key requirements from a services perspective. Previously Frame Relay and ATM based services were a choice for VPN services. However Frame Relay and ATM services were not able to offer differentiated services based on applications such as voice over IP, IP based Video Conferencing and other emerging applications. MPLS addresses some of these concerns. MPLS provides a number of services such as IPv4/IPv6 based L3 MPLS VPNs, L2 MPLS VPNs and Traffic Engineering. MPLS has provided some excellent solutions for Layer 3 and Layer 2 VPNs, which are widely used in today’s Service Provider networks.

This course is designed for network engineers in service providers or enterprises involved in the deployment of MPLS based services.
Pre-requisites:

It is assumed that participants have a good understanding of networking fundamentals with good knowledge of IP Routing Protocols such as RIPv2, OSPF, ISIS and Multi-Protocol BGP. Those who have attended previous IPv4, IPv6 Routing Workshops of APNIC with find this very suitable understanding MPLS in detail.
Course Outline:

It is highly recommended that participants bring their own laptop computers (At least Pentium 4, 1gb Ram, DVD drive, with administrative access to system) to practice the lessons learned during the workshops. It is recommended that the participants have putty or Secure CRT or any good terminal application for the lab.

This is a technical workshop, made up of lecture and hands-on lab work to teach the OSPF/ISIS and BGP skills required for the configuration and operation of large scale networks that make up the Internet.
Target Audience:

Technical staff who are now building or operating a wide area service provider network with international and/or multi-provider connectivity, or considering participation at an Internet Exchange point.

It is assumed that the workshop participants know how to use a router command line interface, do basic router configuration and have a working knowledge of an IGP (OSPF or ISIS) and BGP fundamentals. This workshop is not an introduction. The lab exercises use Cisco IOS configuration syntax.
Course Outline:

Other requirements
Participants are advised to bring their own laptop computers for hands-on lab exercises.

Philip Smith has been working in the Internet industry since the early 90s and recently joined APNIC, as the Director of Learning and Development. Prior to joining APNIC, he spend over thirteen years at Cisco Systems, in the Internet Architectures Group of the company’s CTO organization. Philip has been actively involved in providing consultation and advice to ISPs, specifically on network strategies, design, technology, and operations, as well as configuration, scaling, and training.

Mark is now based in Kuala Lumpur, Malaysia, where he is Chief Network Architect of Global Transit Communications and TIME dotCom, a leading regional IP Transit provider and the leading national fibre-based backbone telecommunications provider, respectively.

Mark is a huge proponent of IPv6 and helped start Zimbabwe’s first commercial IPv6 network (Africa Online Zimbabwe), and has done the same with the organizations he represents in Malaysia.

Nurul maintains the APNIC training lab and is involved in delivering technical training for the APNIC community. He possesses specialized skills in designing and running IPv4/IPv6 routing and switching infrastructure for service provider and enterprise networks. Prior to his current role he looked after the IP and AS number allocations for the APNIC members.

Following graduation from the UK in computer science technologies, Nurul gained lots of experience working in the ISP industry in the UK and in Bangladesh.

Srinath has had several roles during his career during the last three decades, including System and Network operator, pre-sales technical consultant, and technical and product marketing roles. He completed his Bachelor of Physics from Vivekananda College, Kolkata in 1986 and an Executive General Management Program from the Indian Institute of Management Bangalore in 2009.

Srinath began his career in the Center for Development of Telematics as a System and Network Administrator, later moving to Hughes Software Systems (now Aricent) as a Lead Systems and Network Administrator. After that he had various roles at Cisco Systems, beginning with Pre-sales Technical Consulting, Technical Marketing, and briefly Project Management. At Cisco he worked with many telecom providers in the Asia Pacific in his capacity as a network and solution architect. In Wipro he took on the role of Practice Head for IP NGN business, where he was involved in building teams for services delivery for Wipro customers. He was also involved in developing service strategies for and business development plans for Service Providers environments globally. 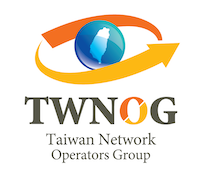